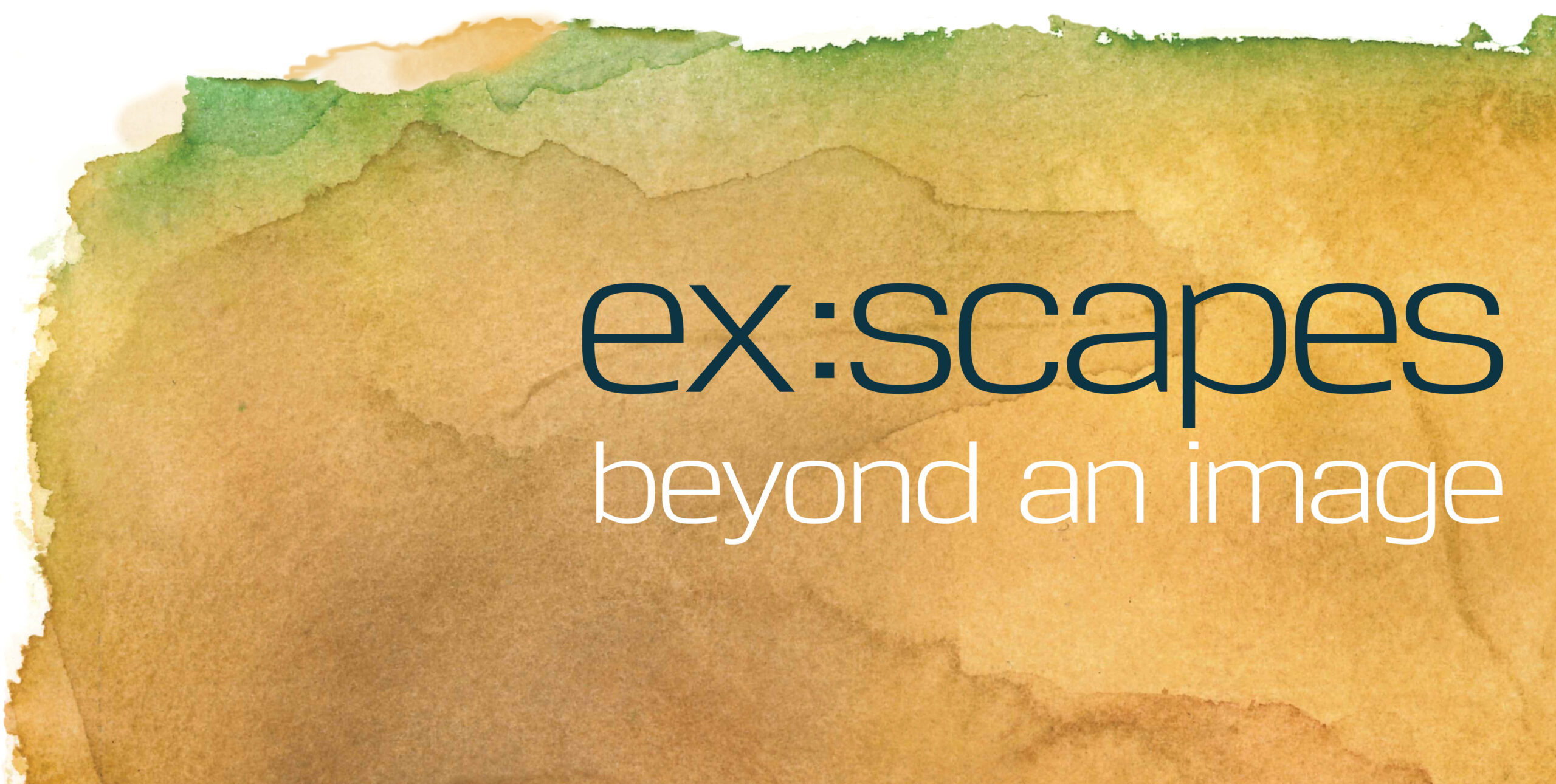 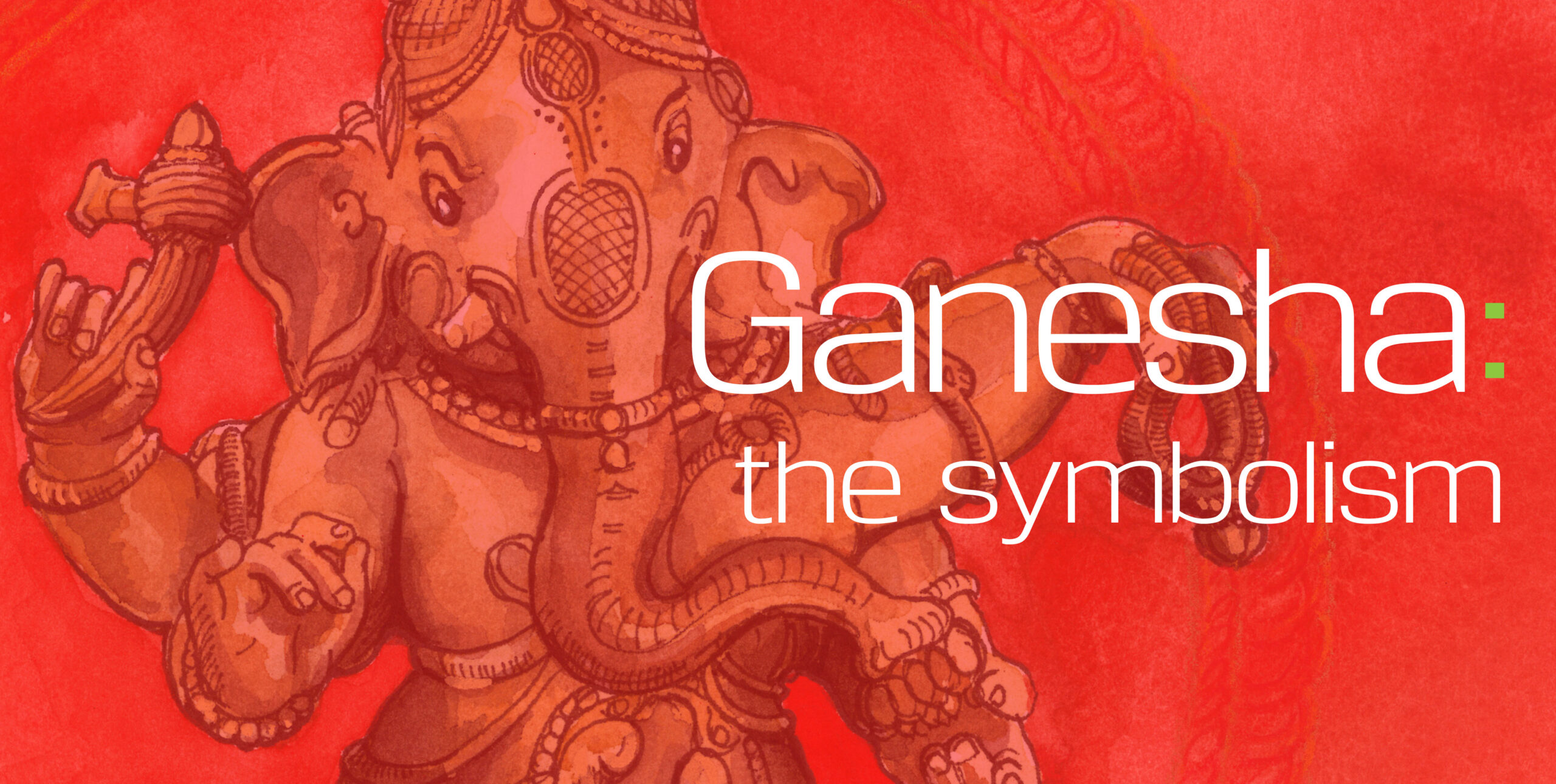 The best art has meaning beyond the mere image; it may foster an emotion or trigger an almost forgotten memory. In these, ex: (or other) scapes, I’ve dared to experiment: to visualise ideas and concepts, and to think in ways other than the expected.

The built form is a fundamental part of our environment. At the beginning of my career I aspired to become an architect, but fate intervened. Nevertheless, the vernacular architecture of my home town influenced my early art, and to a lesser degree my later works.

The symbolism of Ganesha

Ganesha is a Hindu deity, a human form with the head of an elephant. He is the god of wisdom, intelligence, education and prudence. He represents the power of the Supreme that removes obstacles and ensures success in human endeavours. As such he is normally invoked before the undertaking of any task, whether spiritual or worldly. He is the god of luck, the household and writing.

Lord Ganesha’s blend of human and animal parts symbolises the ideals of perfection and concepts of spiritual significance. He is also seen as the embodiment of the cosmos. His vehicle, a mouse (mooshikam), symbolises the intellect – small enough to discover any secret in the most remote of places. In this version, each hand carries a different symbol; an axe (to cut attachments), a rope (to carry us to the truth) and a sweet – a laddoo (to reward spiritual activity). With his fourth hand, he holds his broken tusk with which it is said he inscribed the Mahabharata (a major Hindu text).

Representations of Ganesha are based on thousands of years of religious symbolism. In India, statues are impressions of symbolic significance and thus have never been claimed to be exact replications of a living figure. Ganesha is seen not as a physical entity, but a higher spiritual being, and statues like this one only act as signifiers of him as an ideal.