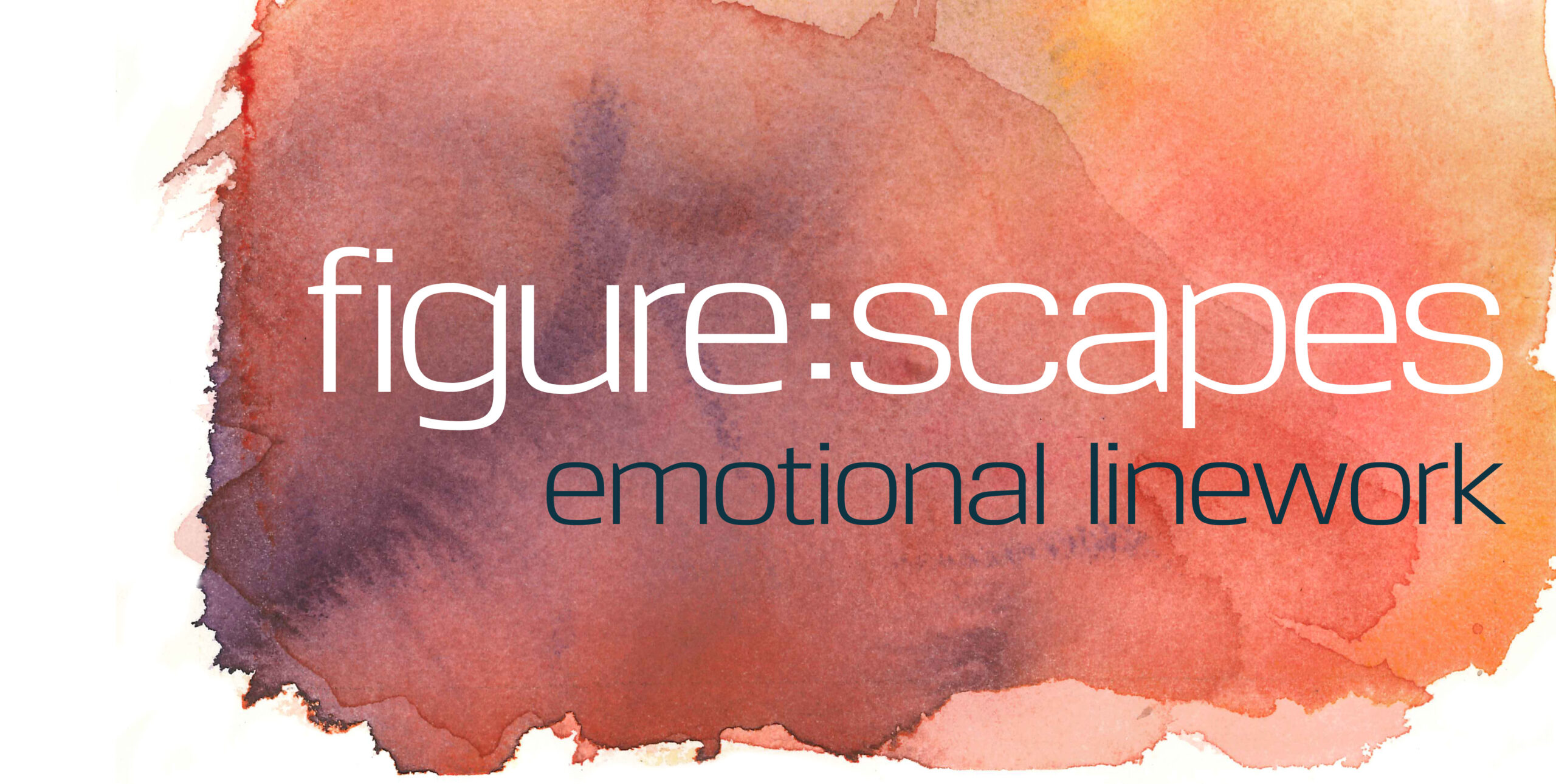 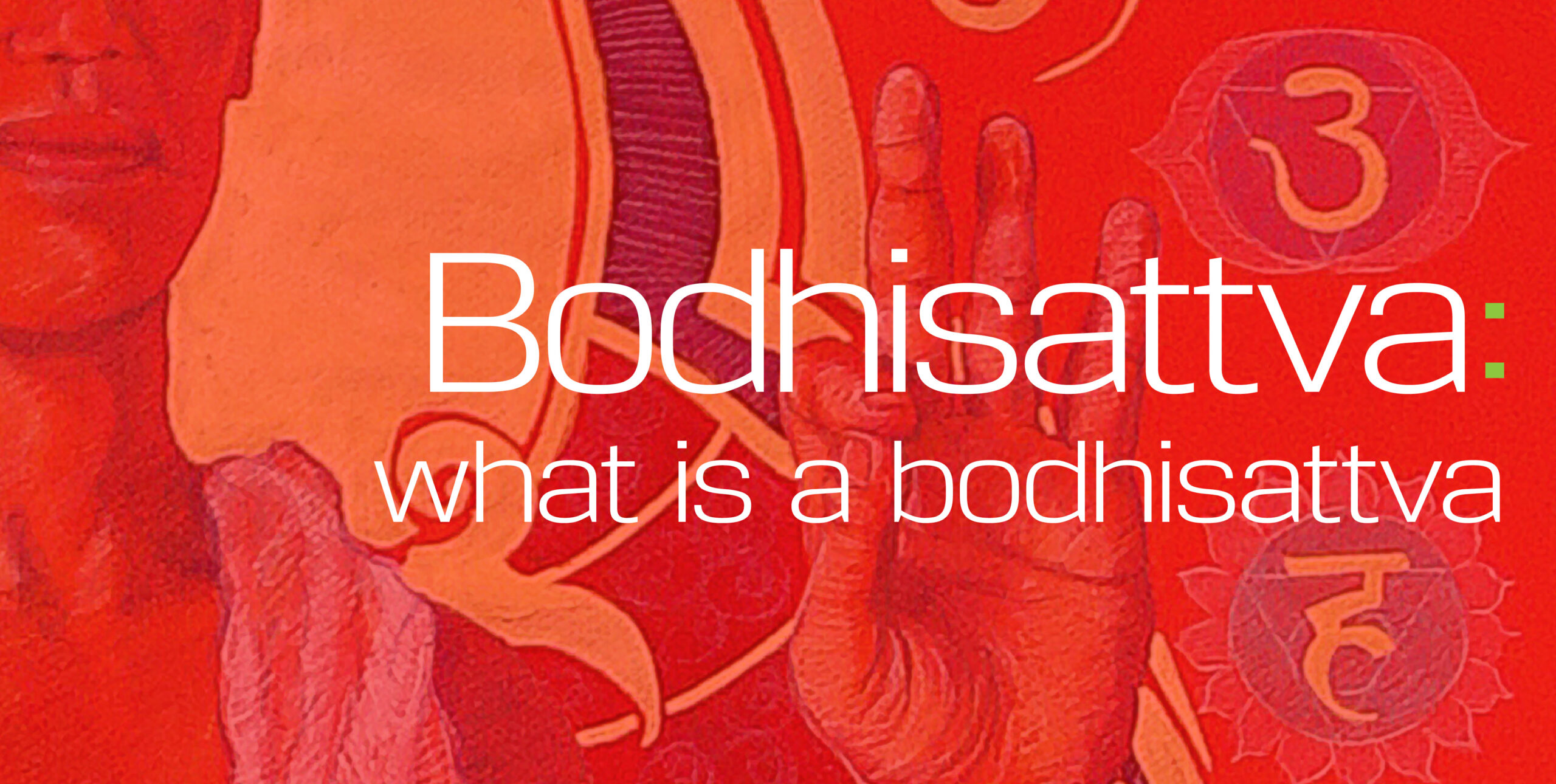 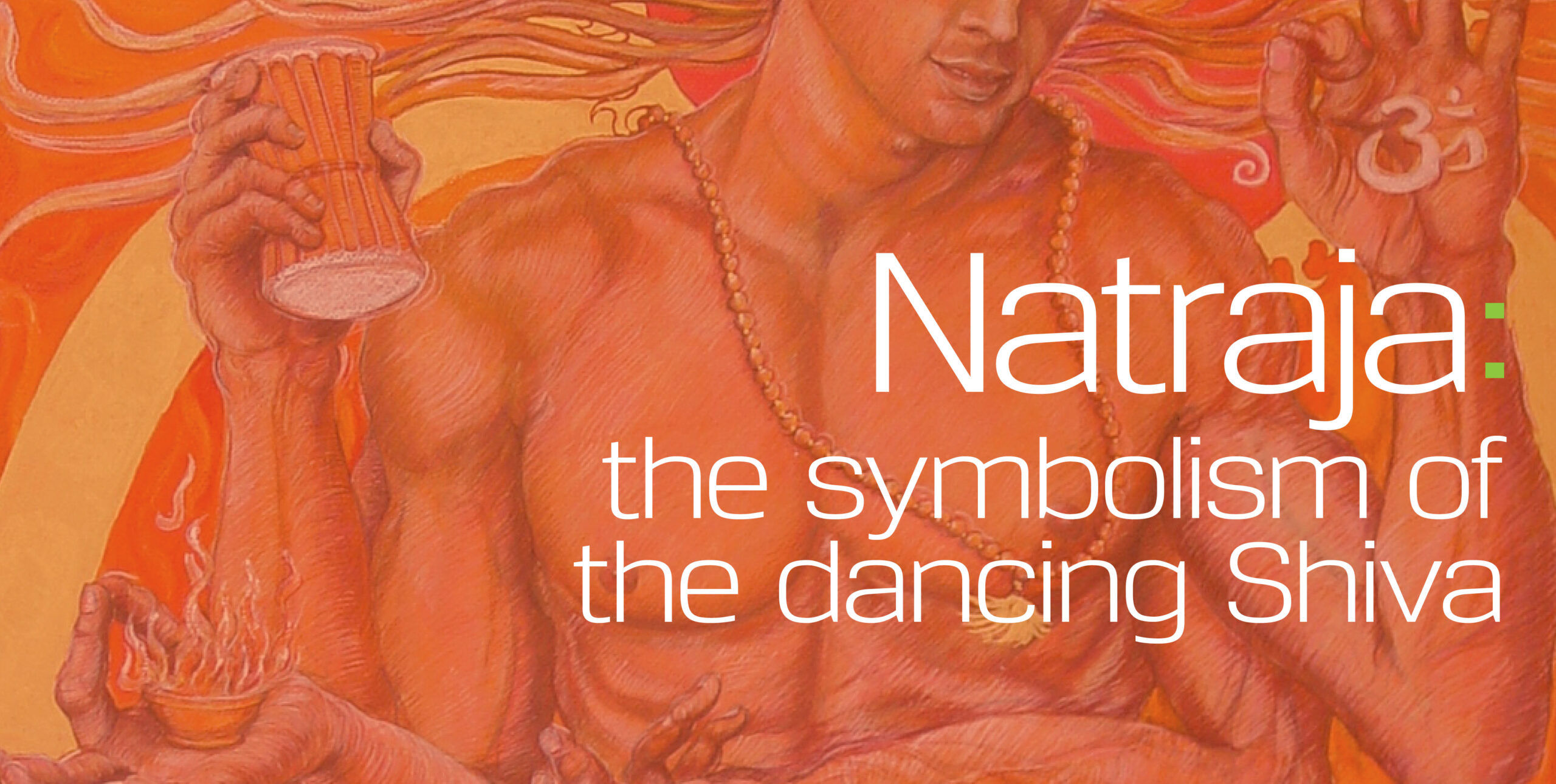 Masses of line and colour, these figure forms are an emotional rather than photographic representation of the sitter. My work is a continual interplay between light and dark, colour and line, as well as fluid shapes and thoughts in an attempt to convey the essence of the subject.

What is a bodhisattva?

A bodhisattva is literally a living being (sattva) who aspires to enlightenment (bodhi) and carries out altruistic practices. The bodhisattva ideal is central to the Mahayana Buddhist tradition as the individual who seeks enlightenment both for themselves and for others. Compassion, an empathetic sharing of the sufferings of others, is the bodhisattva’s greatest characteristic.

The path of a bodhisattva is not an otherworldly undertaking for people with unique gifts of compassion or wisdom. Rather, the qualities of the bodhisattva are inherent in the lives of ordinary men and women, and the purpose of Buddhist practice is to strengthen these qualities until compassion becomes the basis of all our actions.

On entering the way, a bodhisattva develops bodhicitta (mind of enlightenment). This begins by generating the six perfections: generosity, ethics, patience, effort, concentration and wisdom. Even as a person strives towards such an exalted goal, they feel as though they are limited by the fact that they too are suffering. To be of aid to others they choose to become a Buddha (enlightened one), as they are then capable of unlimited compassion and wisdom. A bodhisattva is able to relate to all others at whatever level is needed. To those of lesser intelligence, a bodhisattva will answer using simple words and to those of great intelligence a more exalted language.

Most people are self-motivated and work primarily to solve their own problems, keeping others a distant second. A bodhisattva is motivated by pure compassion and seeks enlightenment for all sentient beings, both seen and unseen. They will undergo any type of suffering to help. In Shakyamuni Buddha’s ‘Perfection of Wisdom in 8,000 Lines’ it states: “I will become a savior to all those beings, I will release them from all their sufferings”. It is not just Buddhists that take this path, think of the example of Jesus Christ, and you recognize a true bodhisattva.

“For as long as space endures, and for as long as living beings remain, until then may I too abide, to dispel the misery of the world.”

-from ‘Bodhisattvacharyavatara – a guide to the Bodhisattva way of life’ by Santideva, an 8th century Bodhisattva

The symbolism of the Nataraja – the dancing Shiva

The cosmic dance of Shiva (anandatandava) – the dance of bliss – is symbolic of the dynamic forces of creation and destruction within the rhythmic cycles of birth and death. Through Shiva’s dance, the harmonious balance of opposites in life is expressed. An allegory of the five principle manifestations of eternal energy: creation, destruction, preservation, salvation and illusion, the dance also represents five activities: shrishti (creation/ evolution), sthiti (preservation/ support), samhara (destruction/ evolution), tirobhava (illusion) and anugraha (release/ emancipation/ grace). The overall temper is paradoxical, uniting inner tranquility with transformation or change.

With his left foot elegantly raised, the right foot of Shiva dances on a prostrate figure apasmara purusha (the personification of forgetfulness). This demon is symbolic of both man’s inertia and the ignorance, which must be overcome to reach true wisdom. By understanding the illusion of life in which we take the phenomenal world as real, instead of seeing it as a reflection of an underlying, ultimate reality. Shiva dances and touches the arch of the universal, omnipresent spirit (purusha). The circle of flames surrounding him represents nature (prakriti), the process of the universe and its sustaining transcendental light.

Shiva reflects the male/ female vital principle energy of the cosmos. His hands represent the four cardinal directions of space. Each of Shiva’s hands holds a different symbolic object or makes a meaningful gesture. An hourglass drum (dumroo) represents the sound of creation; a gesture of assertion (abhaya) means ‘be without fear’. The gesture towards his lifted foot indicates a release from the cycles of death and rebirth; while the flame represents the essence of creation and destruction.

His third eye is symbolic of his omniscience, insight, and enlightenment. The whole dance takes place on a lotus pedestal, the symbol of the creative forces of the universe. Shiva represents apocalypse and creation as he dances away the illusionary world of maya transforming it into power and enlightenment.

“Shiva’s dance is a continual dance of creation and destruction involving the whole cosmos; the basis of all existence and of all-natural phenomena”.

-from ‘The Tao of Physics’ by Fritzof Capra